Our Community Guidelines and How To Guide 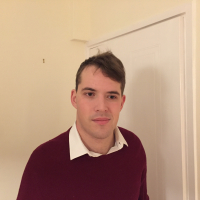 Thanks for being part of the community