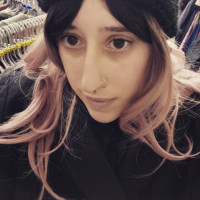 Tammyjane33 Member, Community champion Posts: 456 Pioneering
November 2019 in Coffee lounge
Meet Bella she almost 4 months old. She loves attention when she feels like it lol, climbs like a mountain lion 🦁ol and has no fear.

she loves her cuddly toy monkey 🙈 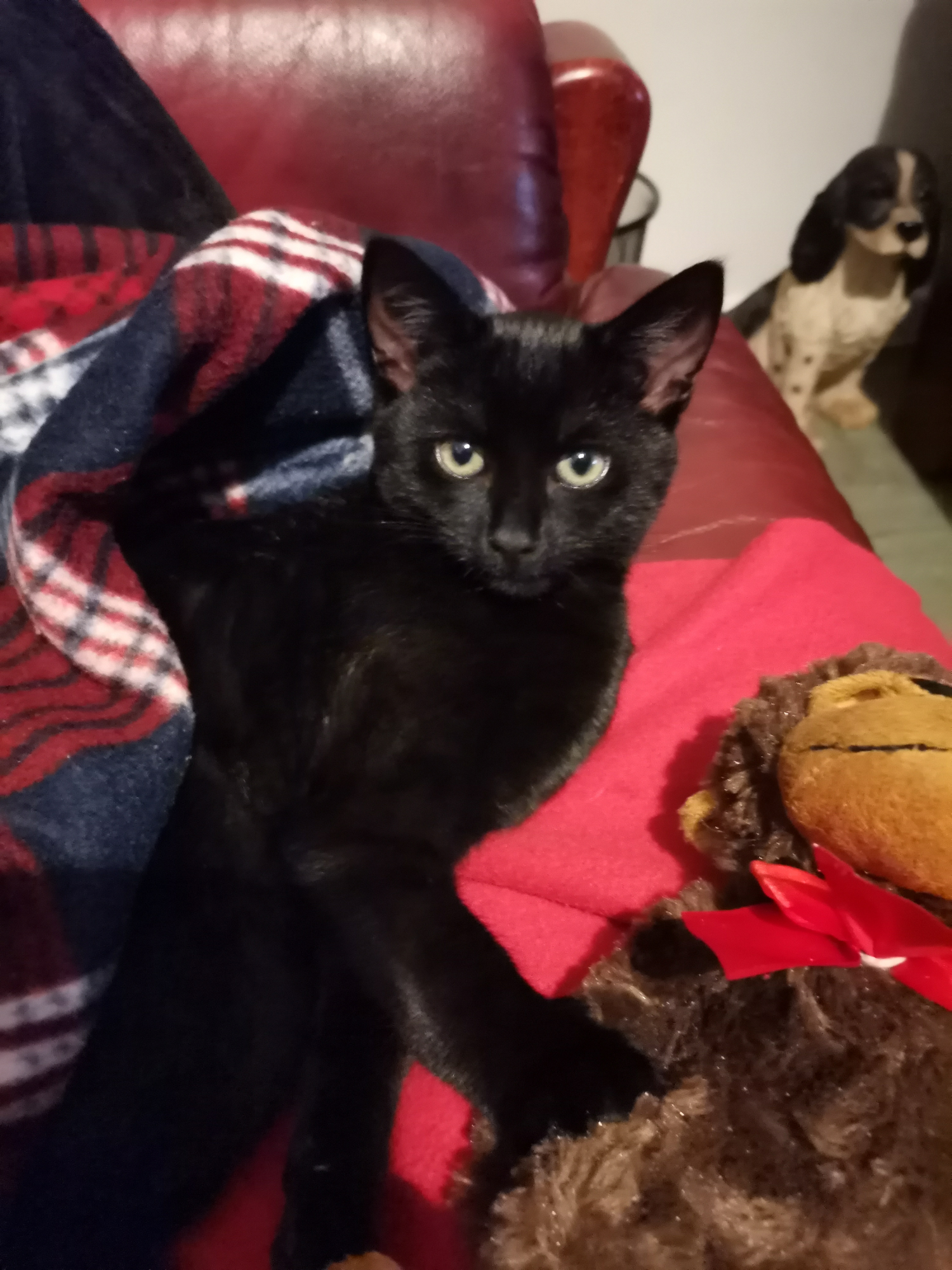