Hi, my name is Alinabulina08! 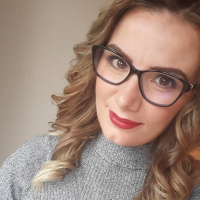