Is The Witches offensive to disabled people? 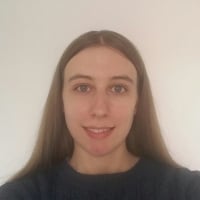 Disability campaigners have criticised the new Roald Dahl film The Witches as stigmatising those with missing limbs.
In the new version of the popular children’s book, Anna Hathaway, who plays the Grand High Witch, is depicted with missing fingers on her claw-like hands which she hides with gloves, a detail that is not part of the original text.
A trailer accompanying the film shows the star-studded cast giving a tutorial on “How to Identify Witches” and highlights claws and a lack of toes as typical characteristics of witches. 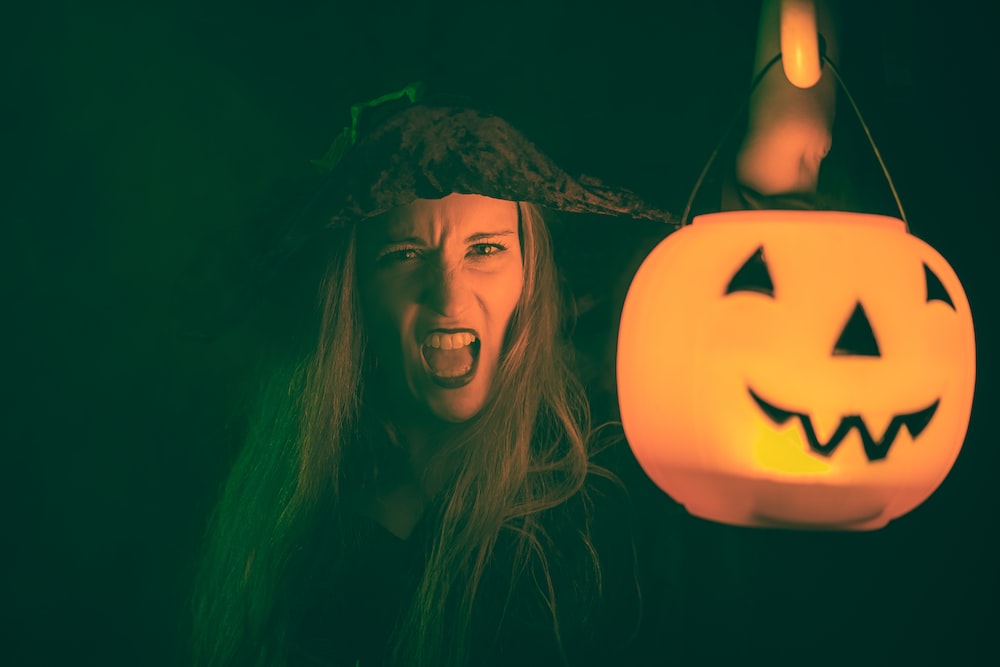 What do Scope think?

We think this situation is hugely disappointing. We know that, for many disabled people, it’s rare see themselves represented on screen.

All too often the “baddies” in dramas are depicted with an impairment. This sends a troubling message that implies that limb difference is something to be feared and hidden away.

For Scope, the film industry should be celebrating diversity and using its immense power to change negative attitudes towards disability, not reinforcing damaging stereotypes and outdated tropes.

What have others said?

Comedian and presenter Alex Brooker spoke up on the issue:
As someone with missing fingers, it’s made me so sad to see how this is portrayed as something to be scared of.

I know it’s just a film, but I want disabled kids to celebrate who they are, not feel like they have the same hands as a fictional monster.

Many limb difference children and young people have a significant challenging time accepting being different, overcoming mental health and physical challenges that many others take for granted and being subjected to bullying.

Roald Dahl is a much loved British author around the world. We think he would be equally as horrified about how one of his beautiful novels has been misconstrued at the cost of some very special and unique children.

We want disabilities to to be normalised and be represented in a positive light rather than being associated with being a scary, evil, witch.

What have Warner Bros. said?

However, Warner Bros. have come out with a statement defending their choice:

[We are] deeply saddened to learn that our depiction of the fictional characters in The Witches could upset people with disabilities.

In adapting the original story, we worked with designers and artists to come up with a new interpretation of the cat-like claws that are described in the book.

It was never the intention for viewers to feel that the fantastical, non-human creatures were meant to represent them.

What do you think? Is The Witches offensive to disabled people? Have you ever been offended by the way someone has been depicted in a film or TV show? What might the consequences of negative portrayals of disability be?

Want to tell us about your experience on the community? Talk to our chatbot here and let us know what you think
1 · Share on TwitterShare on Facebook