Are you a leftie? 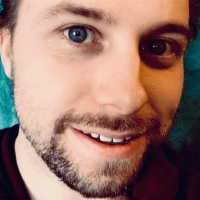 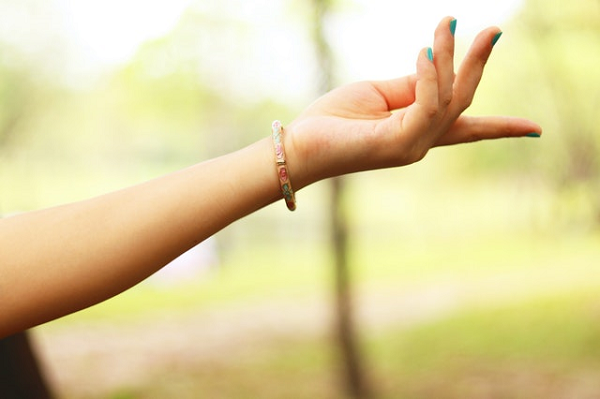 The world isn't set up for the lefties among us, so every year International Lefthanders Day takes place to raise awareness of what makes southpaws unique and to give an insight into what left-handed life is like.

With the majority of equipment and tools designed with righthanders in mind, 10% of people are often pretty accustomed to having to make do.

However, making do won't always be an option for a left-handed disabled person. Obviously, there are left-handed aids out there, from ergonomic left-handed sticks to left-handed keyboards, but does your dominant left hand affect your daily life and how? Have you found useful any useful left-handed disability aids? Do you have any tips or hacks you would give to other lefthanders with your disability?